Welcome to our new website! There is much more to come.  I will be adding more information about our company, staff and the many different improvement programs we are working on. Please contact me at 401-466-5851 with any questions.

Our core mission today is to of course serve our customers with safe, reliable and affordable electricity. Equally important however is to be a member governed, transparent and member/consumer focused electric utility that is enthusiastically leading the transformation of the Island’s energy future.

For 92 years, the Island’s electric supply was a fleet of diesel generators that burned as much as 1,000,000 gallons of diesel fuel. On May 1, 2017 the company connected to the mainland power grid through National Grid’s Sea2Shore submarine cable. This monumental transition has stabilized supply prices, reduced carbon emissions and noise pollution and has provided us with access to clean power supply available in the New England wholesale power supply markets.

Block Island is the home to the Block Island Wind Farm, the nation’s first off-shore wind farm which is owned and operated by Orsted. The 30MW wind farm has proven to be a cost effective means of generating electricity. 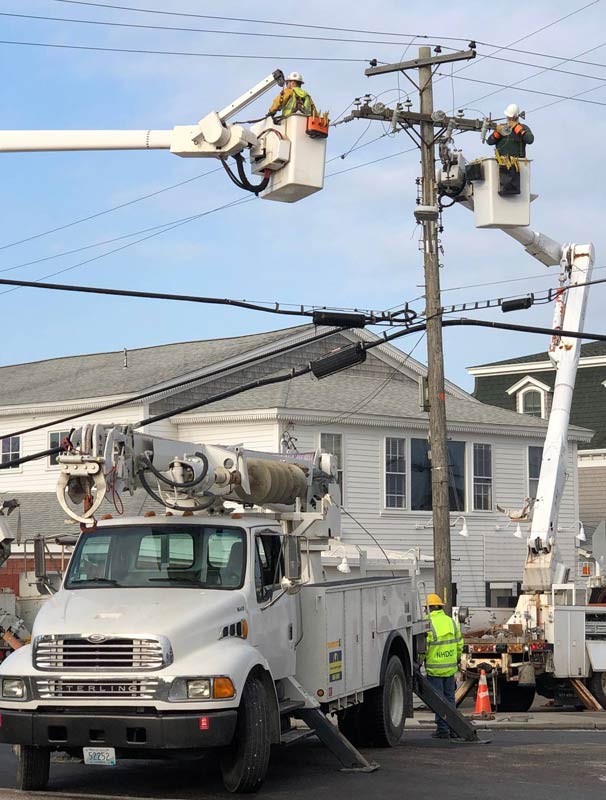 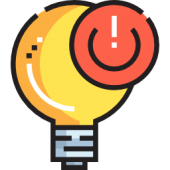 Power outages shown on our map. 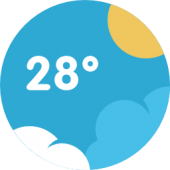 Get your Block Island forecast!