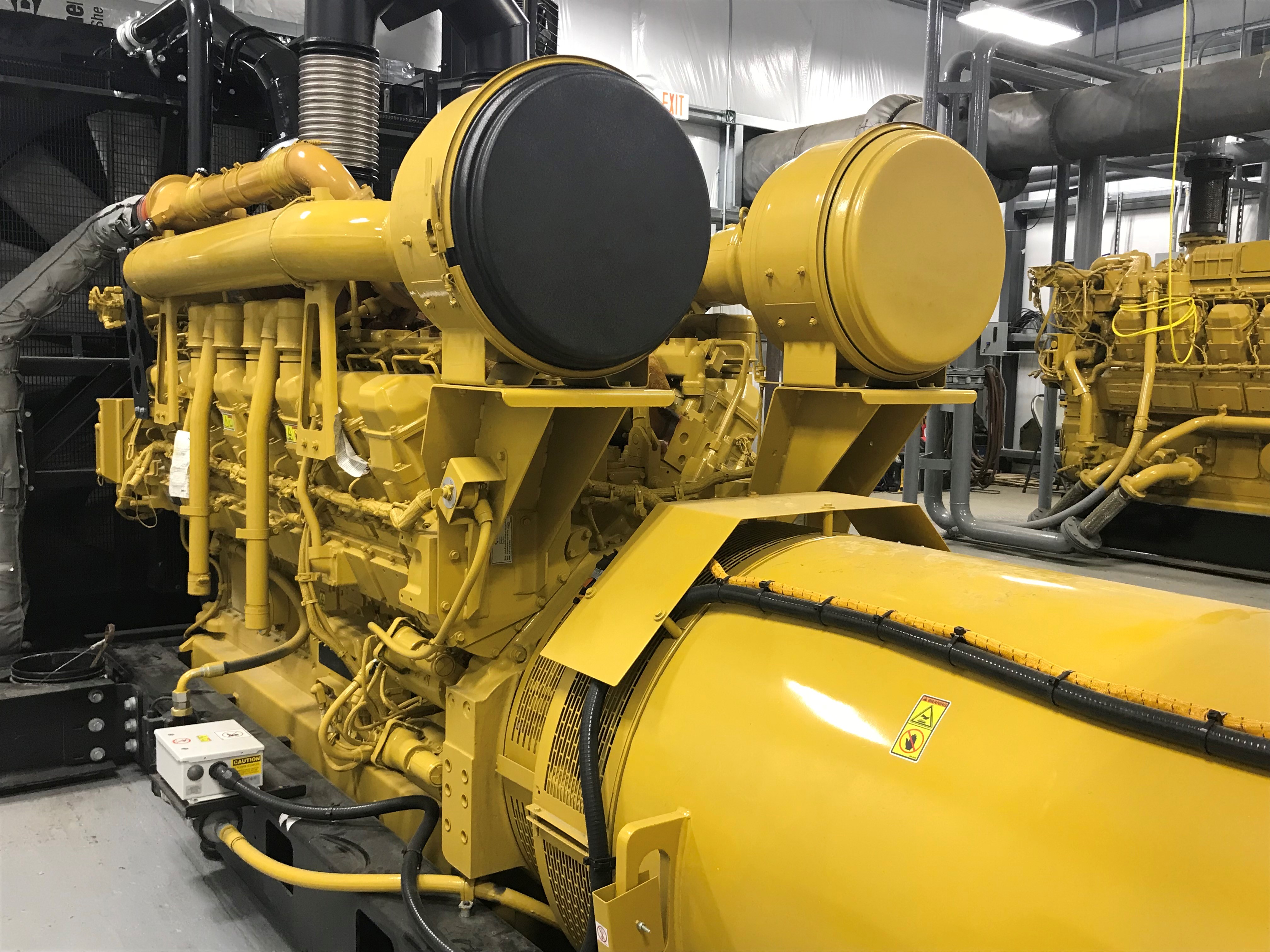 BIPCO maintains 7.5 Mega-Watts of emergency back-up generation that is allowed to run for 500 hours under its current RI-DEM permitting. Since connecting to the wind farm and mainland on May 1, 2017 BIPCO has not had to run the generators except to exercise them weekly for 10-15 minutes each.

Historically BIPCO’s generators consumed nearly 1 million gallons of Ultra-Low-Sulpher Diesel Fuel annually. Since May 1, 2017 BIPCO has consumed less than 500 gallons of fuel. This change has not only eliminated tons of carbon emissions from the atmosphere but has also freed up ferry space which is in such high demand during the summer months. The switch to wind power has eliminated 100 tractor trailer tanker trips to the Island annually.

BIPCO has recently removed all of its underground fuel storage tanks, replacing 100,000 gallons of storage with two state of the art double walled tanks that store 24,000 gallons of fuel inventory in the case the generators are needed. 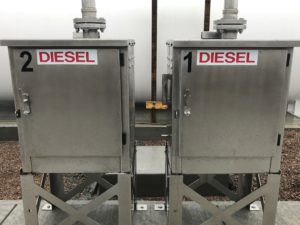 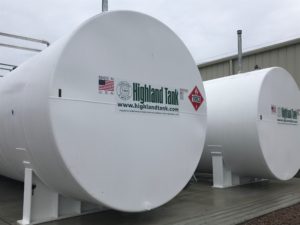 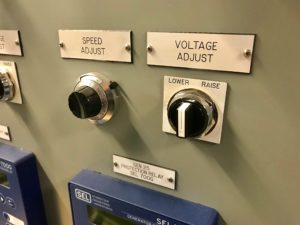